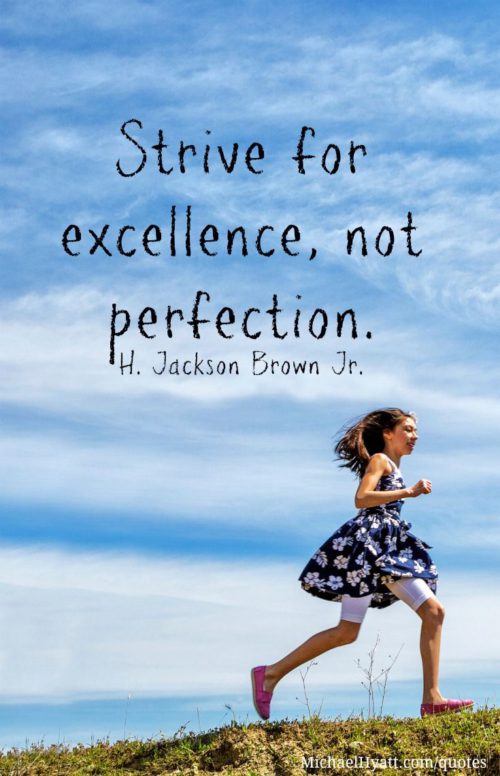 Nail biting is not a nervous habit

Many people think of nail biting as a nervous habit, but the driving force may not be anxiety.

Mounting evidence shows that people who compulsively bite their nails, pick their skin or pull their hair are often perfectionists.

The study, published in the March issue of the Journal of Behavior Therapy and Experimental Psychiatry, points to perfectionism — a trait that can be more damaging than many people realize — as an underlying cause.

“We believe that individuals with these repetitive behaviors may be perfectionists, meaning that they are unable to relax and to perform task at a ‘normal’ pace,” Dr. Kieron O’Connor, professor of psychiatry at the university:

“They are therefore prone to

when they do not reach their goals. They also experience greater levels of boredom.” 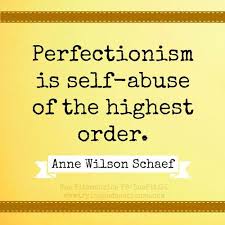 In the study, the researchers worked with 48 participants, half of whom regularly engaged in these types of behaviors. The other participants, who didn’t engage in these behaviors, acted as a control group. The participants were asked questions about what emotions they experienced Participant was then exposed to situations designed to provoke particular feelings. In the boredom scenario, for instance, the subject was simply left alone in a room for six minutes.

Participants with a history of fidgety, body-focused behaviors reported greater urges to engage in those behaviors when they were feeling stressed and frustrated. But they didn’t report feeling those urges while they were relaxing.

The perfectionist beliefs of a person reveals how organized he typically is. “Although these behaviors can induce important distress, they also seem to satisfy an urge and deliver some form of reward,” O’Connor told The Daily Mail.

The findings could help therapists treat patients who suffer from the disorders; studies show that these types of perfectionists beliefs and behaviors can be eased with cognitive-behavior therapy. If patients can learn to think and act differently when tension builds, they may be able to stop the urge before it starts.

"The healthy, the strong individual, is the one who asks for help when he needs it. Whether he has an abscess on his knee or in his soul."
--- Rona Barrett