Shhhhh … The freedom of silence 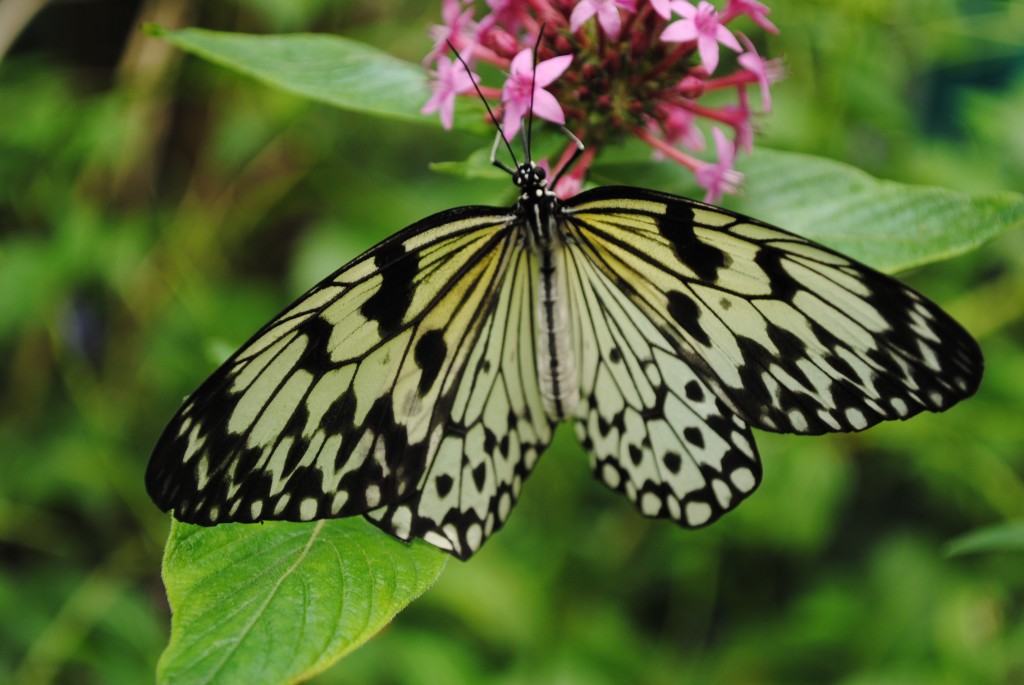 Silence is a fence around wisdom.  ~German Proverb

The silent man is the best to listen to.  ~Japanese Proverb

To silence another, first be silent yourself.  ~Latin Proverb

Silence with an exclamation is not good, it is;

No, silence as in more like a gentle “Shhhhhhh”.

There is no equivalent for attaining a deep connection with your soul by honouring a period of complete silence or getting lost in a mundane/repetitive action during your daily program and in total focussed awareness.

I attended a four day retreat a while ago with 140 other attendees and for approximately 60 hours we were required to be quiet.

During this time I realised:

On a deeper level I realised:

Being quiet and not communicating is two different things. During the 60 hours we constantly communicated silently by observation. I could interpret the meaning of a smile or frown or hand gesture any which way I chose. Body language became vital to understand a situation. In body language I found truth. A truth so often hidden behind a veneer of pretence, of hiding actually feelings and of being polite.

So many of the participants experienced deep seated emotions they usually hid behind superficial happy attitudes or the many masks we wear on a day to day basis. Empathy was easy because you were present, attending to a person’s need for comfort by being there and not uttering all those mindless cliché’s. Sympathy vanished and empathy blossomed because nothing unnecessary was said.  Pure, common communion (in silence) had such a gentle effect on all concerned.

We laughed a lot; not because we laughed at each other but because laughter became a natural form of communication. Looking back negative forms of communication was rare or non-existing during the 60 hours of silence; there was no reason for anybody to hit out, became irritated or angry, judge and the ever growing ego was tempered considerably. If a communication was not understood most people pulled up their shoulders and let it go.

Letting go: what a powerful thought. Practicing ‘letting go’ in this positive atmosphere. Nothing happened when we just let-go of the stuff we did not understand. Most of the time we realised that our input was not as crucial as we thought. The situation was what it was.

In the attitude of silence the soul finds the path in a clearer light, and what is elusive and deceptive resolves itself into crystal clearness. ~Mahatma Gandhi